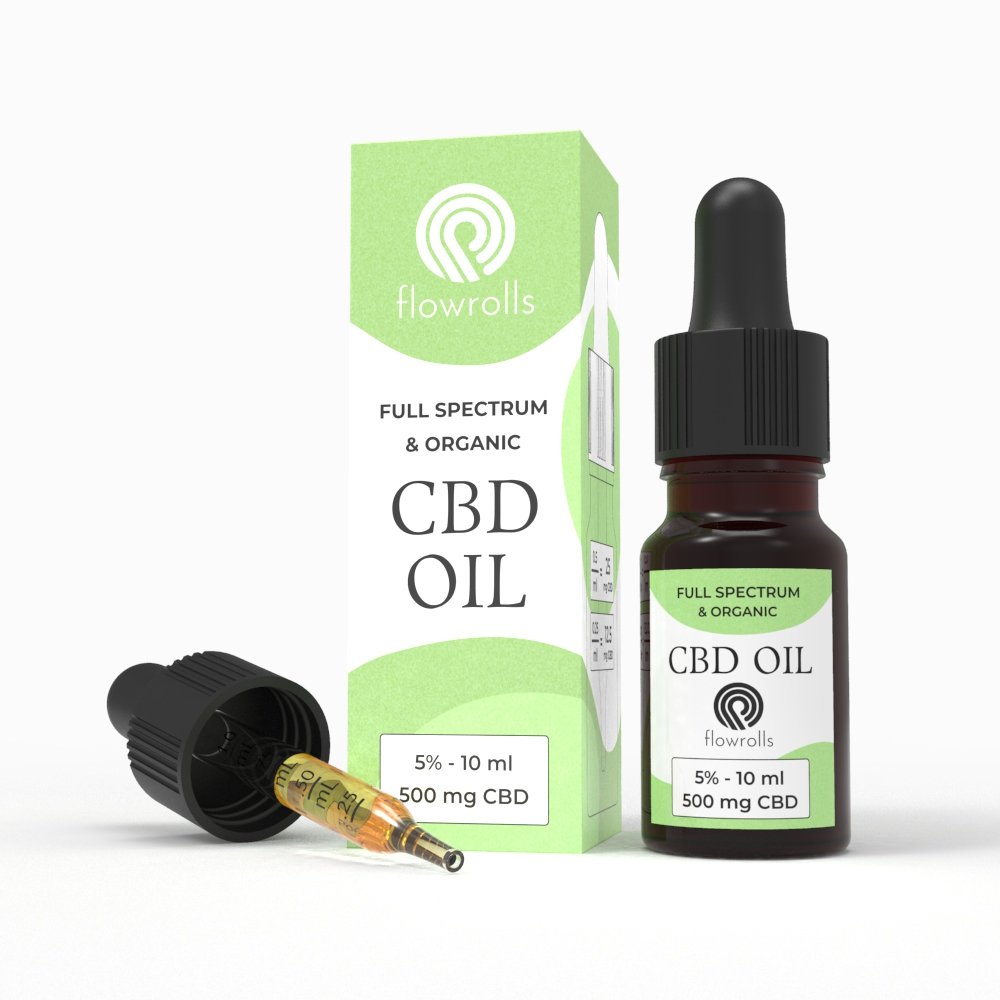 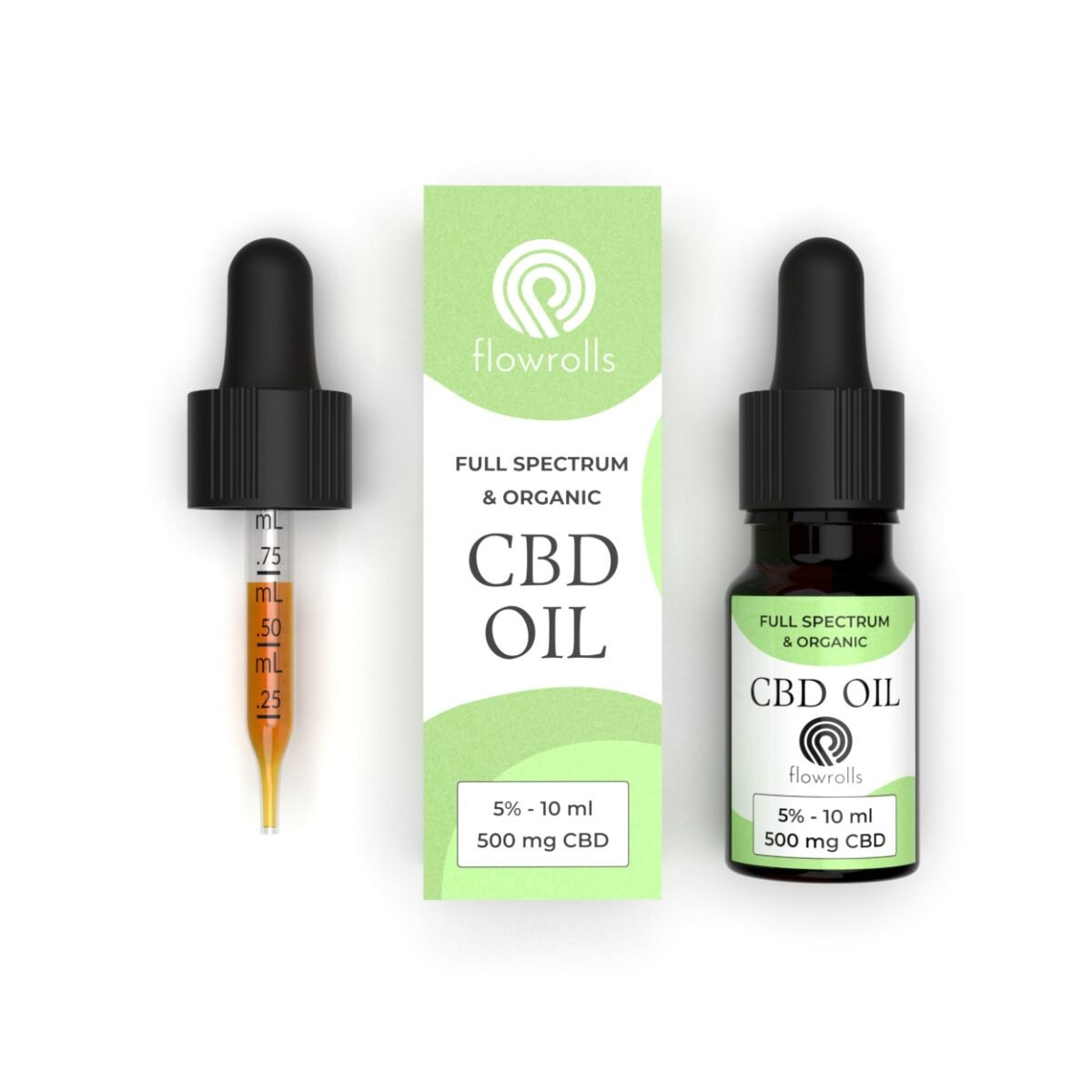 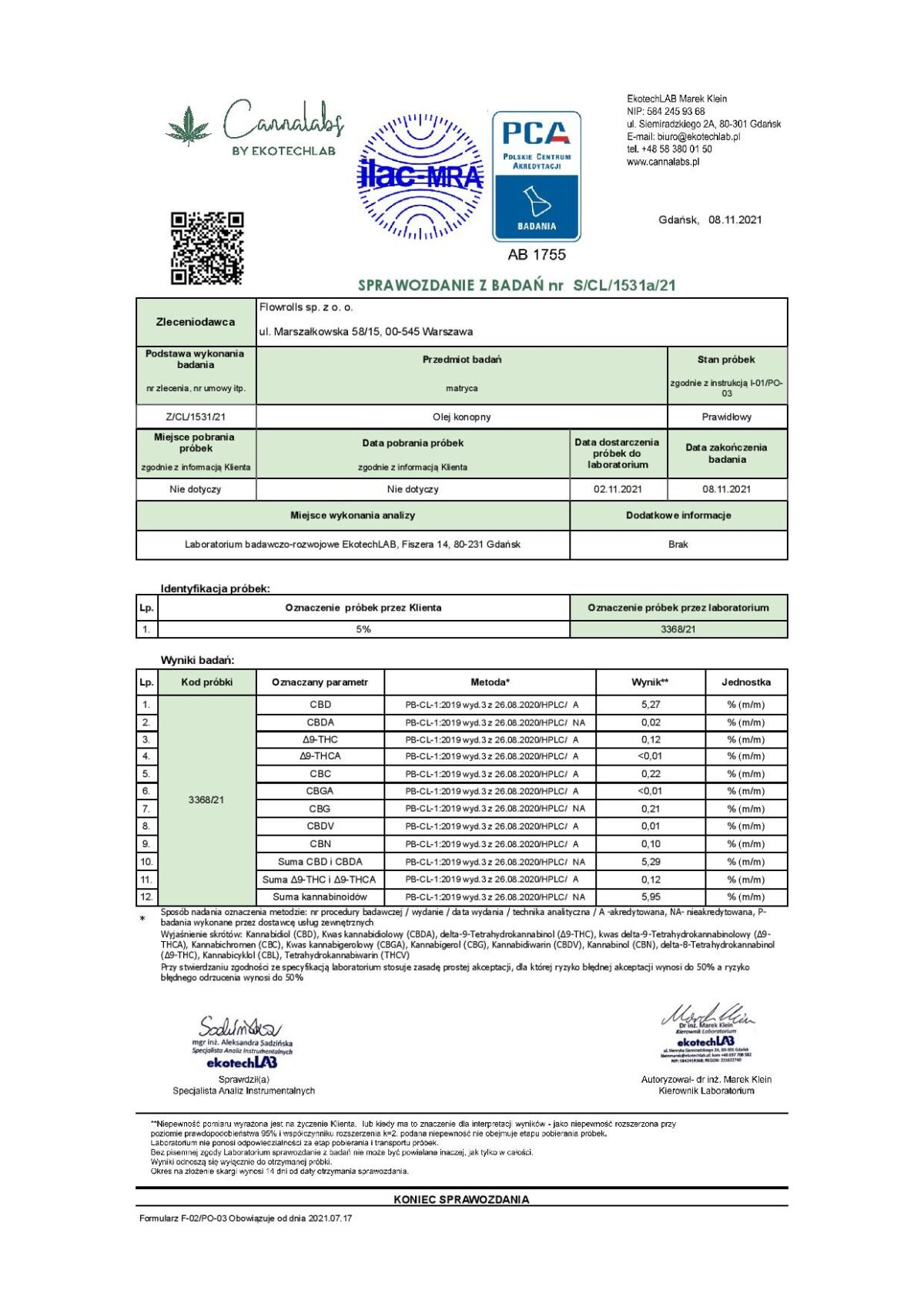 CBD hemp oil comes from organic cannabis plantations located in Switzerland. The full spectrum of naturally occurring cannabinoids means that the action of the oil is significantly enhanced in contrast to the oils produced from an ordinary isolate. The oils have been checked by Swiss and Polish laboratories for the content of cannabinoids, omega acids, and vitamins. The carrier of cannabinoids is organic hemp seed oil. Oils are produced by means of CO2 extraction. Each stage is carefully monitored to guarantee the highest Swiss product quality. The oils have all the certificates that prove organic and safe for health. They were also checked for the content of heavy metals, pesticides, mold, and fungi. The action of CBD is further enhanced by the full spectrum of naturally occurring cannabinoids such as CBDA, THC, THCA, CBC, CBGA, CBG, CBDV, and CBN.

Natural CBD oil, due to its properties, is widely used in medicine and has a positive effect on the body. Cannabis, rich in cannabidiol, primarily has an analgesic effect. Cannabinoid receptors are scattered throughout the body, thanks to which the oil effectively soothes and relieves back pain, nerve, neuropathic, multiple sclerosis, and other pains. CBD reduces swelling and inflammation in joints and intestines. CBD hemp oil is also valued for its neuroactive and neuroprotective properties, thanks to which it fights mental disorders, regenerates and stimulates the nervous system, has a relaxing effect, improves concentration, relieves stress and anxiety, and helps to fall asleep.

Used to treat nausea and vomiting. CBD relaxes blood vessels and fights oxidative stress, thereby protecting against heart attack, heart disease, and stroke. Additionally, its use can lower blood pressure. Cannabinoids weaken or inhibit seizures altogether, which is why CBD oil is commonly used for epilepsy and drug-resistant epilepsy.