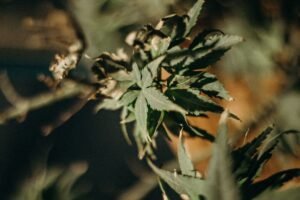 Not only CBD. About other cannabinoids and their specification

Cannabinoids are naturally occurring chemicals found in the cannabis plant. They are not as popular yet extremely strong pillar in the treatment of various ailments such as anxiety, myositis, Parkinson’s disease or cancer.
At the moment, about 110 cannabinoids are known to us, but research on these substances is still ongoing.
The most famous cannabinoid is CBD. Many people have not even heard of other varieties of this substance. Constantly gaining in popularity, having a wide range of medicinal applications, and the most widely available CBD, definitely beats records of popularity among cannabinoids.

What is CBDa and how is it different from CBD?

CBDa holds the title of CBD precursor. Why? Because it is CBDa, also known as cannabidiolic acid, that is converted into CBD in the decarboxylation process.
Both of these substances have similar structures, and hence, cause similar effects in the body. However, the previously known CBD was not carried out as numerous as its successors, which is why all its features and possibilities are not widely known.
The main difference between CBD and CBDa comes from their ability to take them. CBDa is only found in the unprocessed cannabis components, so it can only be taken in the form of a juice, tincture or extract. In the case of CBD, there are many more possibilities – these are primarily oils, but also whole inflorescences, capsules, creams and cosmetics. 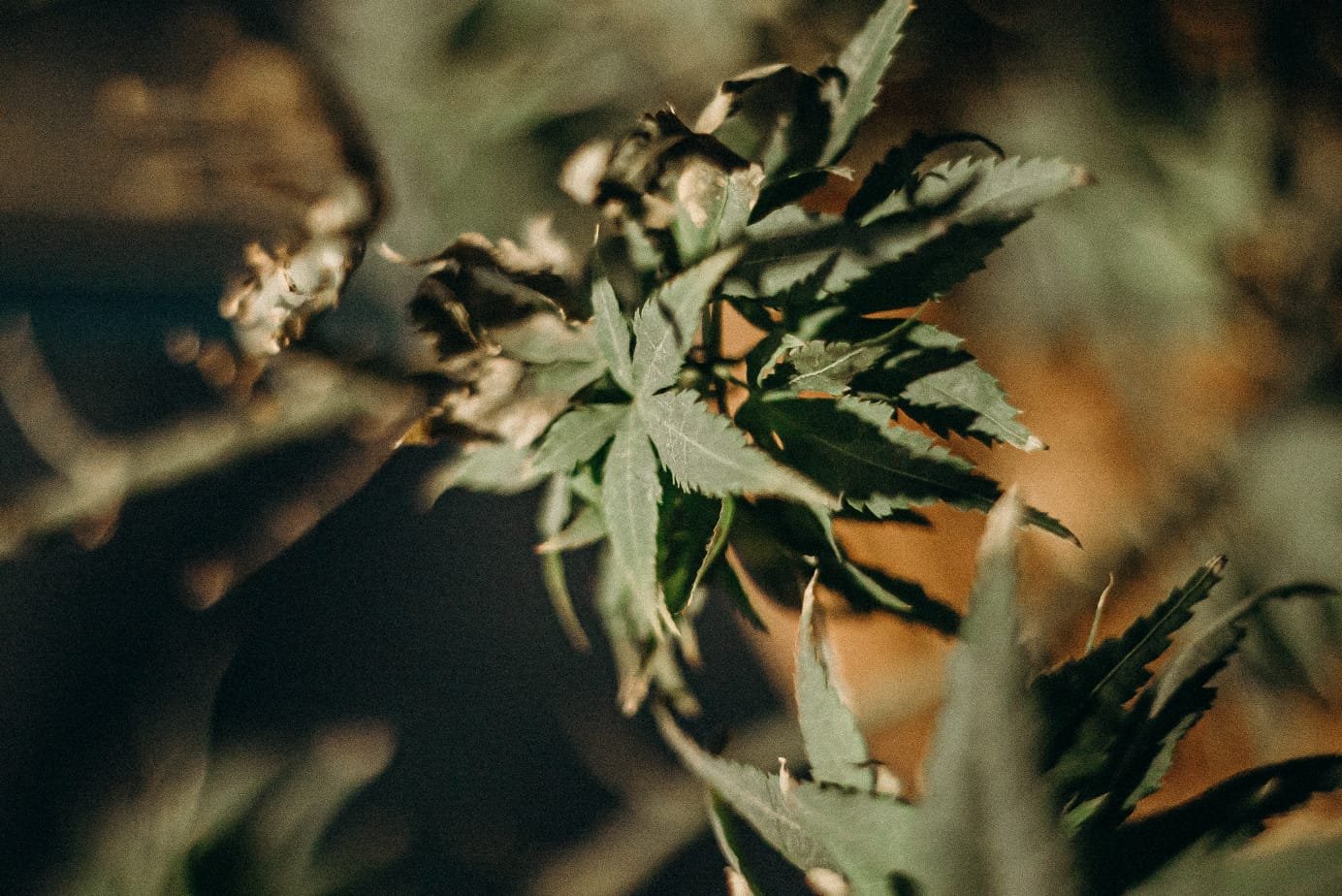 CBG, CBN and CBC – other cannabinoids

All cannabinoids are primarily linked by the place of their occurrence, i.e. the hemp plants. They have a lot in common, but there are also fundamental differences, such as the main purpose and possible applications.

CBG, or Cannabigerol, is a cannabinoid that has antibacterial properties. CBG has been shown to slow or completely inhibit bacterial growth, and also noticeably reduce inflammation. In addition, this substance inhibits the growth of cancer cells. The boiling point of CBG is 120 ° C.
CBC, or Cannabichromene, is a pain relief. It has been proven to be extremely effective in analgesic, anti-inflammatory and antiviral activities. In addition, when combined with the popular CBD, it has antidepressant properties. Its boiling point is as high as 220 ° C.
CBN – Cannabinol – with a boiling point of 185 ° C is a slightly psychoactive substance. This is because it is produced by the breakdown of the psychoactive THC. CBN can be used as a pain reliever as well as an aid for insomnia. Like most cannabinoids, it has anti-inflammatory properties and additionally stimulates the appetite.

Types of cannabinoids and the treatment of ailments

There are many types of cannabinoids, each with its own unique characteristics. Therefore, before deciding to start taking them, it is worth considering the choice of a specific substance. Each of the cannabinoids has slightly different uses. Most of them have anti-inflammatory and calming properties, but the treatment of more unusual diseases requires more serious analysis and consultation with a specialist doctor.
Cannabinoid substances are an effective aid in the fight against many ailments, available in various forms such as tablets, capsules, creams and oils. In addition, the increasing popularity of cannabinoids and the constantly growing number of possible forms of their intake ensure the possibility of precisely tailoring a specific one to your own needs and expectations. 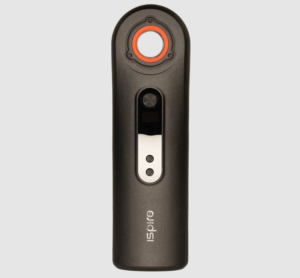 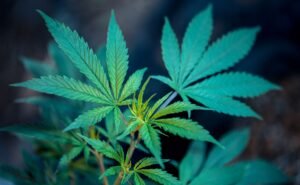 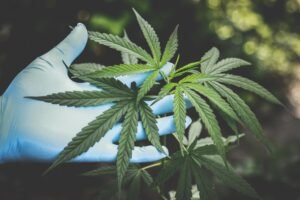 CBN – What is it and what are its properties?