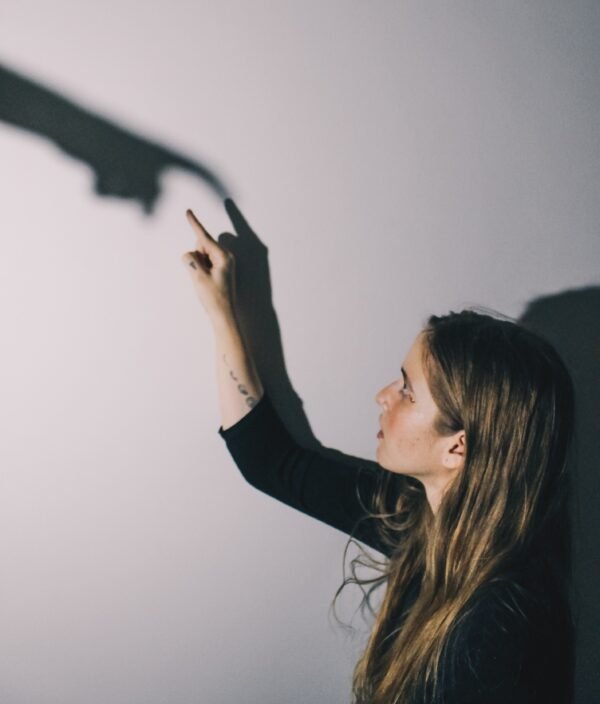 The discussion about the relationship of marijuana with possible mental illnesses has been going on for several years. As early as the 1930s, a large-scale anti-marijuana campaign was launched that clearly linked THC use with the development of psychotic behavior.

Such assumptions, however, are controversial conclusions. A 2013 study at Harvard University is just one of several analyzes to rule out THC’s association with mental illness.

During the study, 300 participants were divided into four groups:

The participants of the study were not only carefully divided, but also examined and asked about the history of possible mental illnesses in the family up to the third generation back.

The results turned out to contradict the stereotypes maintained over the years. It has been shown that THC is extremely unlikely to be a cause of mental illness. Yes, marijuana may have some effect on the age of onset, but it is not its direct cause.

THC in the treatment of symptoms of schizophrenia

The above studies contributed to the further analysis of the effects of THC and its impact on people at risk of developing schizophrenia or suffering from schizophrenia. Particular attention was paid to the functioning of the endocannabinoid system, which affects the quality of sleep and the recognition of emotions. It also regulates the functioning of the reward system as well as the feeling of pleasure. These, in turn, do not function properly in people with schizophrenia. Cannabinoids stimulate the system, so they can be helpful in treating or relieving schizophrenia symptoms.

In 2013, a study was conducted on twelve schizophrenic patients who regularly take THC. It was based on magnetic resonance imaging of the brain of sick people. Patients who consumed marijuana have been shown to outperform patients not taking THC. The results mainly included the connection status of the reward circuit in the brain. The study also confirmed higher connectivity with patients taking THC.

Another study, published in The Schizophrenia Bulletin Studies, found that cannabis use may improve cognition in people with mental health problems such as schizophrenia. Patients with a history of psychosis who took THC regularly showed better overall neuropsychological functioning. The subjects did better than the patients who had not used marijuana before.

Help to alleviate the effects of treatment

Patients themselves admit that marijuana is effective in relieving the symptoms of the disease and the side effects of anti-psychotic drugs. In addition, it reduces the level of stress and allows you to fall asleep faster and better, which is a very desirable effect among many people suffering from schizophrenia or psychotic episodes.

Specialists emphasize that the most important thing is the correct balance of dosages and constant supervision of doctors who supervise the course of treatment. It is also recommended to combine substances with CBD to balance the effects of THC. Such a balanced combination may be a suitable route for the effective treatment of patients with neuropsychiatric disorders.