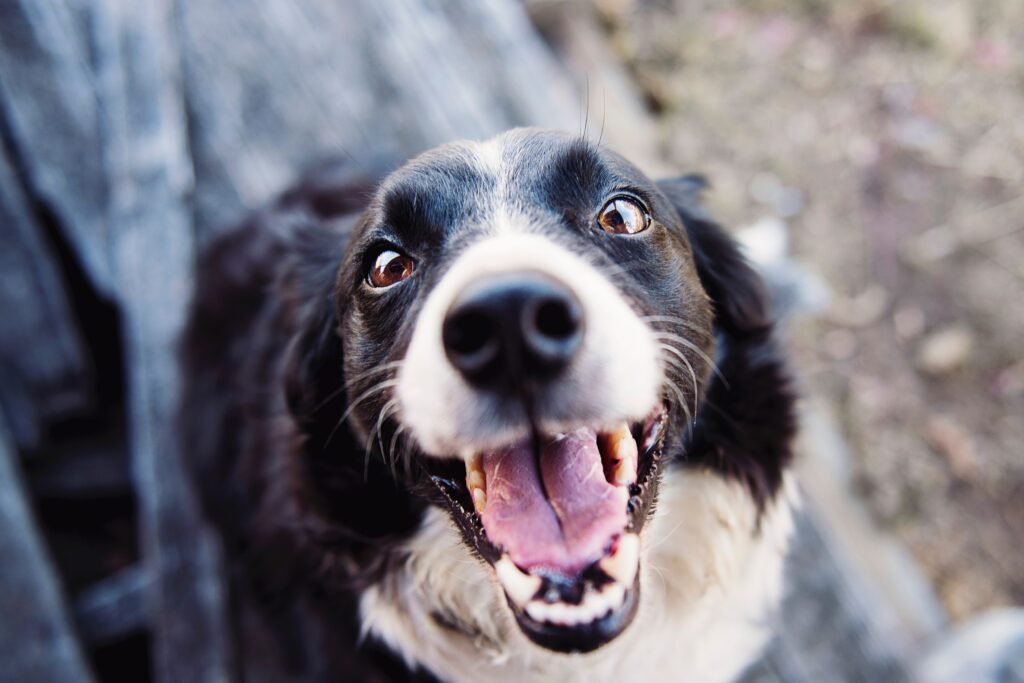 For several decades, the benefits of taking cannabidiol, called CBD, have been widely known. Regularly dosed, it helps in the fight against muscle pain, allows you to reduce the level of stress, reduce symptoms of depression, and also improves the quality of sleep, proving helpful for people suffering from insomnia.

In addition, CBD has been shown to be equally effective in animal health, which could be a real breakthrough in veterinary medicine in the coming years.

Why can CBD also be successfully administered to animals? Because, like humans, they also have an endocannabinoid system. This, in turn, stimulated by cannabidiol, can favorably influence many neurological processes.

First of all, it should be emphasized that, unlike THC, CBD is not a psychoactive agent, and therefore does not pose a threat to the nervous system or brain of the animal. However, it will contribute to a noticeable overall improvement in the health of your pet.

The beneficial effect of CBD on animal health has been confirmed, but nevertheless, research in this area is constantly being carried out in order to get to know the topic as widely as possible. As with humans, the use of CBD in animals is completely legal and safe.

The most important benefits of taking CBD

So how can CBD help animals and how does it work in their bodies? Domestic quadrupeds – dogs, cats – and even horses have an endocannabinoid system that plays a vital role in the processing of CBD in the body. Stimulated by Cannabidiol, the system stimulates many of the body’s neurological processes and positively influences many of its essential functions.

It helps, among other things, in the fight against stress and depression. Dogs and cats, like humans, can suffer from depression. The condition is a consequence of an abnormal chemical balance in the brain. The accompanying anxiety states also have a similar background.

Numerous studies, documented by reports of veterinary specialists, confirm the beneficial effect of using CBD on the mental condition of the animal. The substance can help to stabilize the mental state and well-being. CBD also influences the hormonal regulation of the body by stimulating, respectively, the serotonin and adenosine receptors in the animal’s brain, which positively affects its condition, behavior and proper functioning. Dog caretakers often use these advantages of CBD to help their pets fight the fear of fireworks or storms and the stress that comes with it.

CBD, like in humans, can help animals fight cancer. Research shows that it plays a significant role in inhibiting the growth and spread of cancer cells. Until now, research has been conducted mainly on rodents – rats and mice – but already at this stage they show extremely promising and interesting effects.

An animal’s lack of appetite is usually a worrying symptom. It can be associated with various diseases, ranging from harmless poisoning, through systemic diseases, epilepsy, to cancer. In some cases, it is not possible to win the ailment, but you can help the animal temporarily and alleviate its suffering. CBD is helpful in this case, as it significantly improves the appetite and reduces unpleasant nausea.

Cannabidiol, by stimulating neurons, increases the animal’s desire to eat, thus helping it to gain strength to fight or live with the disease.

CBD is also an invaluable aid in the fight against pain. It blocks the vanilloid receptor, which is responsible for the pain sensation in dogs and cats, thanks to which it allows the animal to take a break in a serious disease or helps the body regenerate faster after an injury.

Continuous research into the effects of CBD on the animal organism is showing more and more promising results. Conducted by scientists from Cornell University, among others, trials show that, just like in humans, cannabidiol helps animals effectively fight many unwanted disorders and diseases.